I’m sitting in my chair, the same chair at the same place behind that same desk I have had for three years. I’m staring into the computer screen, the cursor is blinking, so am I. Excel is open and I should be concentrating on that, but my mind is somewhere else. I’m listening to Joe Rogan’s podcast as I always do, but this episode is special.

“Do what you want to do with your life, don’t be doing something you don’t enjoy. What the fuck is it that you really want to do? Because if someone else is doing it you can to! Everybody makes their own path through this world, but a lot of people don’t follow the path that they really feel pulled to!”

I paused the podcast, rewound and listen to the same sentence once again. 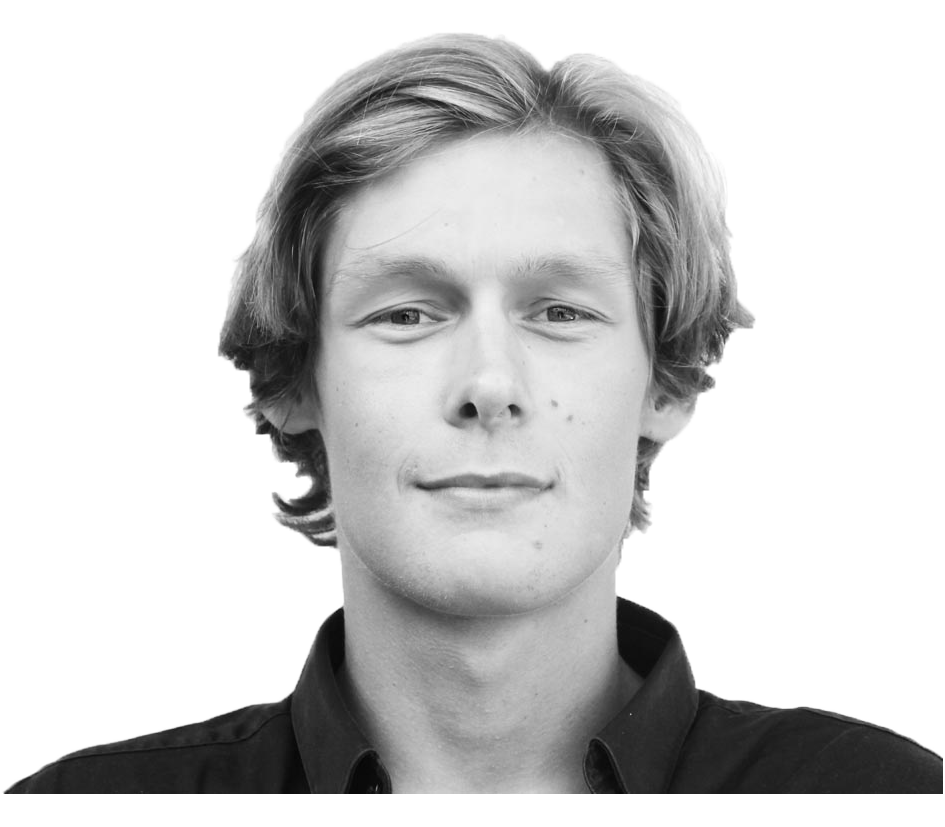 Spring 2017, a normal boring school day as always. On this day though, I noticed new posters on the wall “Study abroad in Asia” and that shit has kind of been stuck in my head the hole day. What would that be like? Studying in Asia? Nah that’s not for me… I’ve always been a shy guy. My grandma always reminds me of how I hid behind my big brother when I was a kid. But I’m still curious!

The thought of going to Asia has been stuck in my head the past days, and I’m actually considering going. I finally gather the courage to ask one of my classmates Robert to join me, and his answer was simple. Yeah, let’s do it. I had seen some Instagram posts and stories from three other dudes that just arrived back from their exchange studies in Bali, and we were curious about their experiences and thoughts about the idea of two Finnish guys going abroad in Asia. Their answer was as simple as Roberts, do it!

The ball is rolling, and before knowing me and Robert are sitting on the plane towards Bali, surfer’s paradise! This was the beginning of my new journey.

Getting to Bali was easy, me and Robert handling the paperwork with our own university in Finland, while Asia Exchange took care of the rest. Then it was the hard part, adapting and living in Bali, or at least I thought so. The new life in Bali started off way easier than I ever could have imagined. Events, get togethers and kick off parties organised by Asia Exchange made us all feel welcomed. And before I knew it, I had made lots of new friends.
‍
One week, two weeks and months passed by and the day me and Robert was flying back was approaching in rapid speed. We were studying, surfing and partying. I realised that it was like living in a dream, no stress, no problems and the people are somehow different. Where are the goal-oriented people that are striving for a fancy job at a well-known company? Or the casual 9 to 5 workers? I don’t know, probably back home doing what they love and cherish to do.

Speaking of back home, 3rd of January 2018 and we are sitting at Ngurah Rai airport waiting for our flight that is going take us back home to Finland. We were all sad, sad to leave the Island of gods, but I was sure that I would comeback. Something had changed. That sounds like a cliché I know, Asia Exchange even has it as their slogan “Life changing experience”.
But to be honest, it actually was. 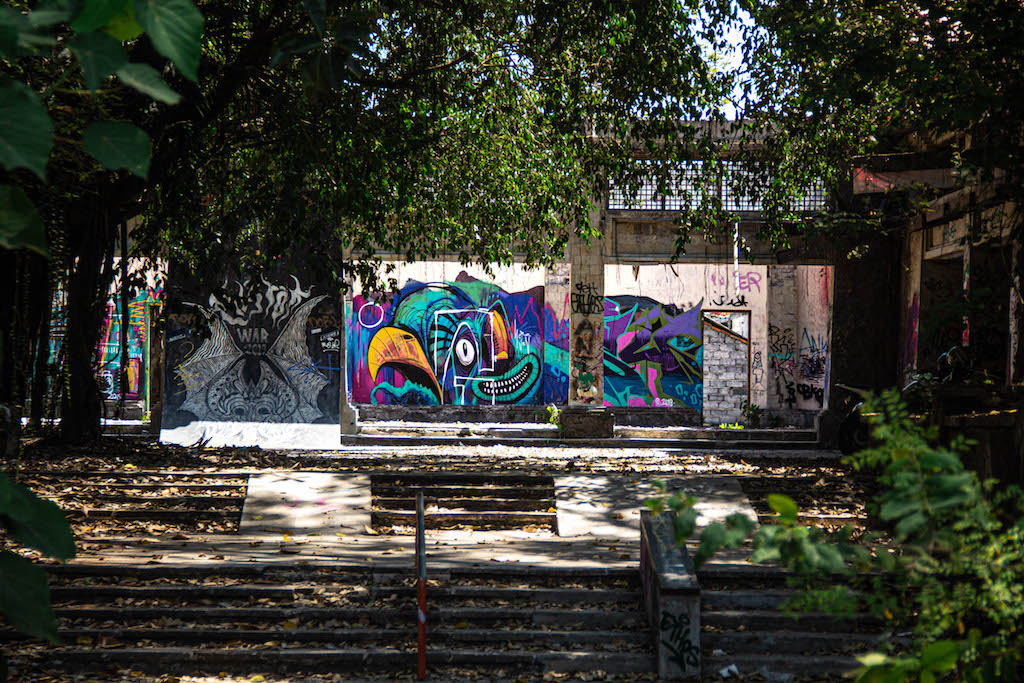 Well, back home everything is as usual, and a year passes by quickly. I graduate from school, the finish summer is about to start, and I am back at the same office as the past two summers, listening to Joe Rogan's podcast as usual. But this time as a freshly graduated electrical engineer. What now? I was as confused as many other newly graduated students. What do I want to do now? Is this where the fun run ends, and the serious adult life starts? What the fuck is it that you really want to do?
‍
I wanted to go back to Bali!

During my exchange studies I got to know some of the guys from the Asia Exchange team, that brought me to Bali the first time. I reach out and got accepted. I was going to be one of the interns at their office in Bali. I was thrilled. The summer in Finland is passing by quickly, they always do. You blink once and then it’s over. I said goodbye to all my friends and now I was ready to leave Finland with no return ticket. I was ready for new experiences. 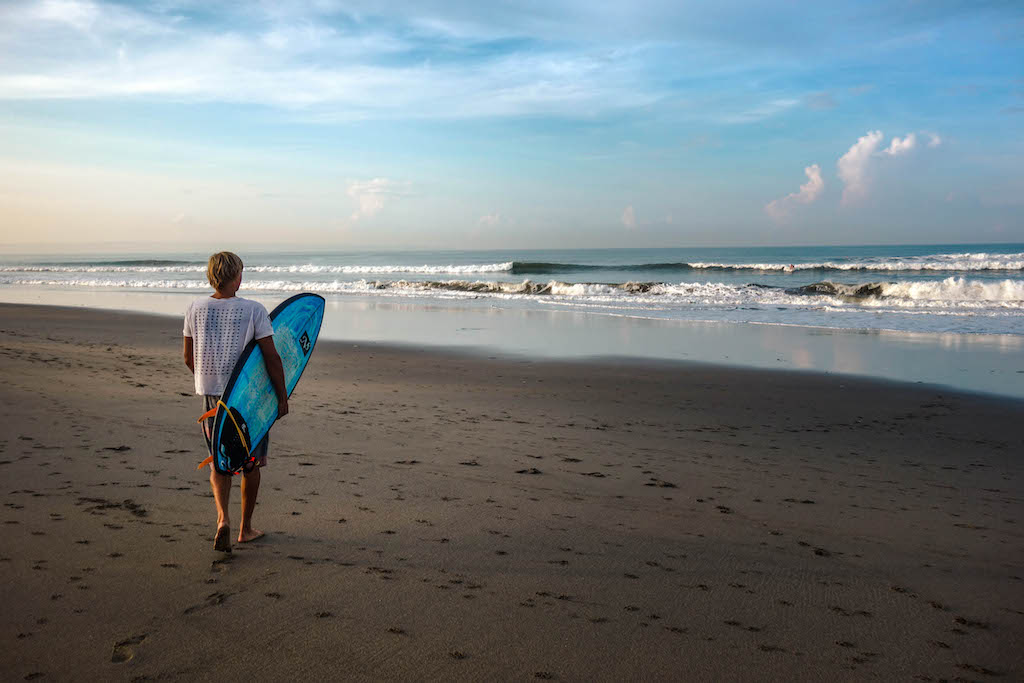 Two weeks into my internship, we are having the introduction days for all the exchange students that decided to study abroad in Bali. They are as nervous and curious as I was two years ago. Little do they know that this is going to be one of the best time of their life. And little did I know that it also was going to be one of the best times of my life. It’s hard to not fall in love with the people and the island.

Many of you guys probably know that Bali is known for its incredible waves, it is also known as the surf cultures Mecca. I got hocked by surfing on my first visit to Bali, and now I was determined to really improve my surf. Surfing only looks like a sport. To devotees, it is something else entirely. It’s a beautiful addiction, a mental and physical study, a passionate way of life and I was lucky enough to live and spend time with amazing human beings, that shared the same passion about surfing as I do.

But sooner than later my time as an intern was running to its end and I was again at a crossroads in my life. This time it was between work or no work. You can probably guess which one I chose. A life as a full-time amateur surfer was ahead. If I would have endless amount of money this lifestyle would be my choice, unfortunately I don’t, but I still wanted to live like that. The Idea of becoming a freelancer aka digital nomad was born. 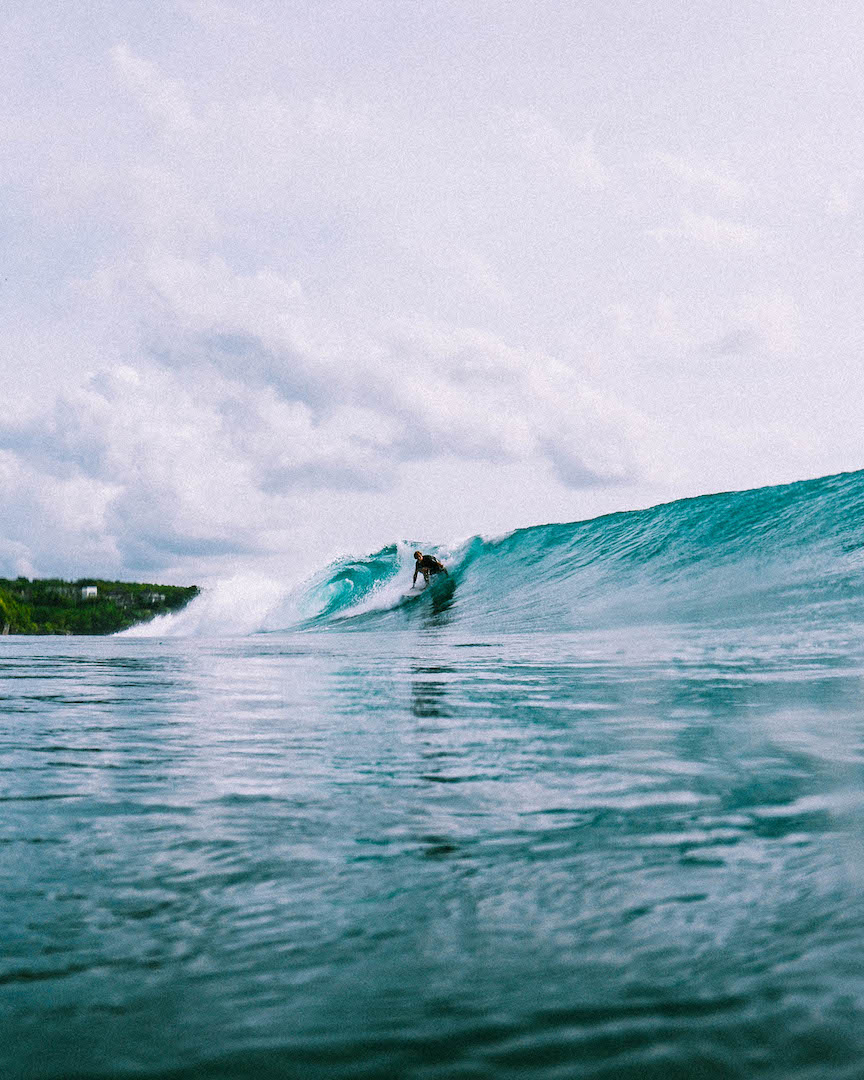 After some time traveling and surfing in Indonesia, I was back in Bali living at my old place Kampung 168, with the old surf crew. We were living the dream life in paradise! But none of us knew that COVID-19 was lurking behind the corner.

13th of March 2020, I return from a visa run to Kuala Lumpur. Europe becomes the epicenter of the pandemic, resulting in countries in Europe starting to close their borders. A lot of people left, I did not.

COVID-19 spooked away basically all the tourists and a big chunk of expats and surfers living in Bali. That only meant one thing, empty lineups! And indeed, a couple of weeks later and the amount of people out in the water had decreased drastically. Now we were truly living in paradise. An old surf legend from Australia told me that he had never seen the lineup at Uluwatu this empty since the mid 80’s. We where lucky!

The dry season is approaching, and the waves are getting better and better for each swell that hits the west coast of the Island. The lineups are empty, and the waves are magical, we couldn’t wish for anything else. But at the same time the amount of cash on my bank account is running low, I have to do something. The idea of becoming a freelancer is still in my head, now is the time to pursue that dream. 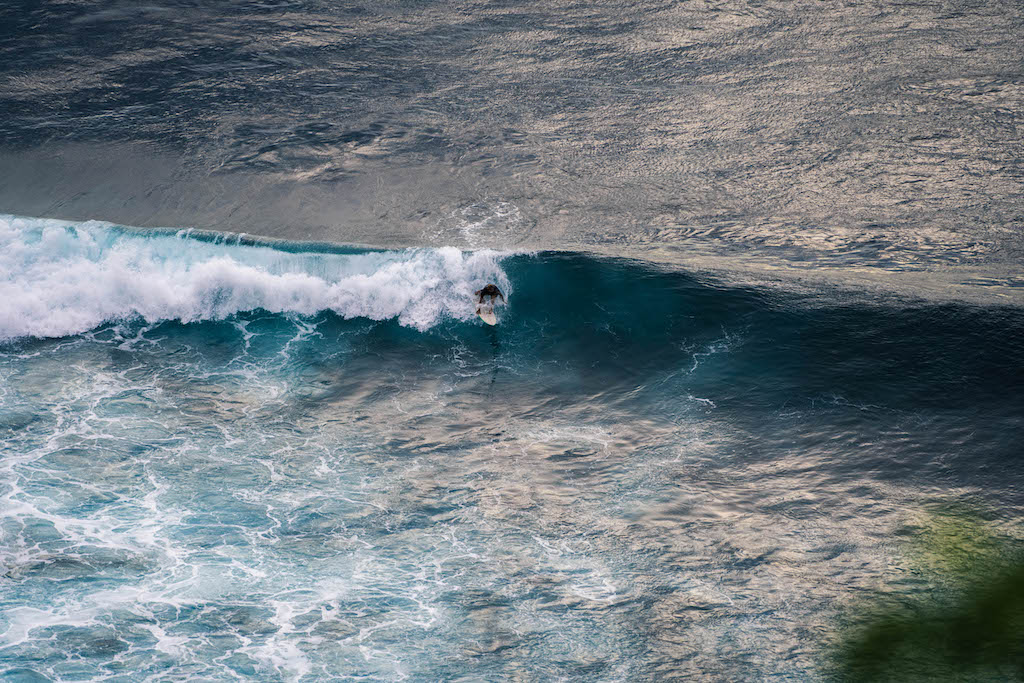 23rd of August 2020 and it is exactly one year ago I boarded my plane towards Indonesia. I am sitting here at the kitchen table, back home at my parent’s place and I’ve been back for roughly two months now. A lot of things changed during this time. I’m even living with my parents again after 9 years apart.

There was a lot of ups and downs during these two months, life kicks you in the balls sometimes! But today I can proudly say that I’m a freelancer!

I am forever grateful that three years ago I gathered the courage to go abroad with Asia Exchange. Without that step I would not be sitting here today, writing this story. This is just the beginning!

We are here to help you! 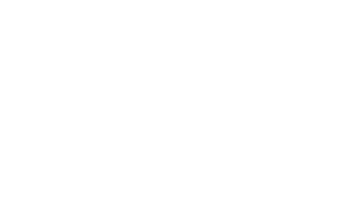